London, August, 2011 – In honour of their 20th year in exestence and as a thank you to fans old and new, Veil of Thorns is offerering “Vampire Wars”, their latest release as a free download. This is not the first time the band has taken this route, which they did last with “Necrofuturist”, their first release on the legendary Industrial music label Inner-X-Musick a year before its official release.

“I was in the mood to expend some energy, get sweaty and play guitar, and this is the result.” said P. Emerson Williams, the vocalist, multi instrumentalist and founding member in his tumblr post announcing the release. “The lyrics were half stream of consciousness and half glossolalia, the beatle-bass was worked hard and put away wet and guitars bit back.”

Diverging from the many-layered, genre-distending path of the last couple albums, “Vampire Wars” inhabits a world of punk noir with a level of immediacy and aggression that harkens back to the early days. There are still plenty of rusting hulks mouldering in the dystopian soundscape of this album, but the survivors are having a party in the ruins.

Says P. Emerson Williams on the topic of what Veil of Thorns’ intention is: “Go grab the latest album “Vampire Wars” for free, spread it around, repost.” and he continues, “If you write a few words about it or include trax in a podcast or radio show, please share a link with us and many blessings shall befall you and yours.”

The band are not done sharing with “Vampire Wars”. because this is their twentieth year, Veil of Thorns will be pointing to free Veil of Thorns downloads across the web on their Facebook page.
credits
released 01 August 2011 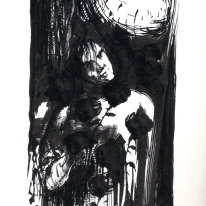 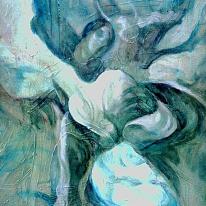 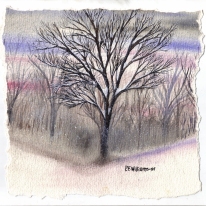 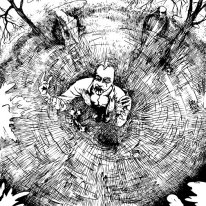 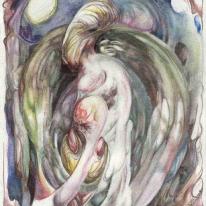 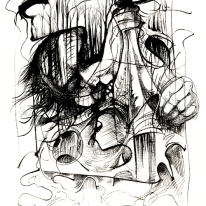 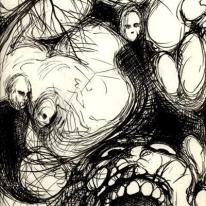 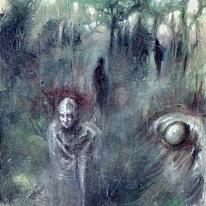 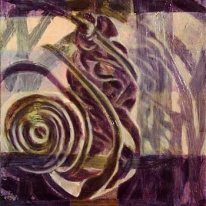 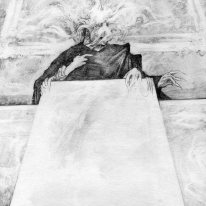 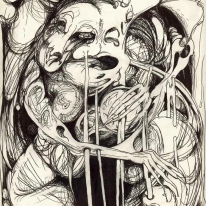 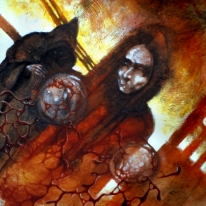 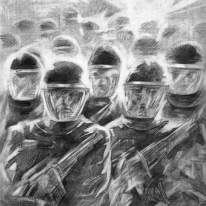 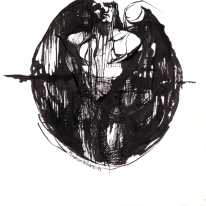 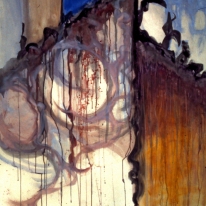 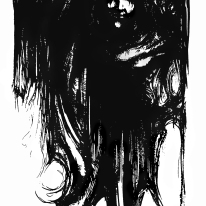 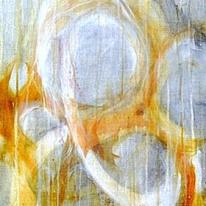 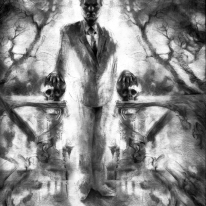 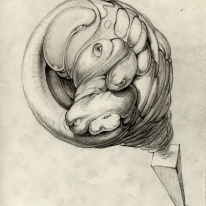 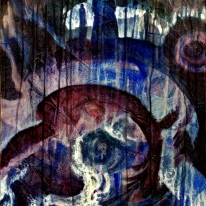 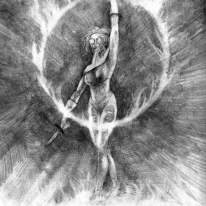 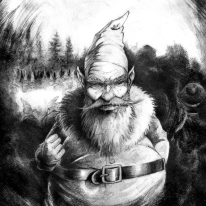 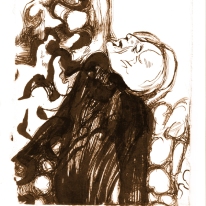 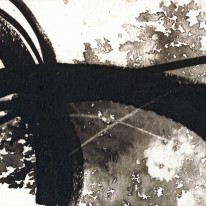 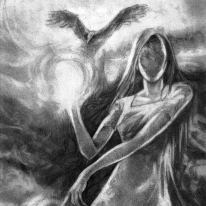 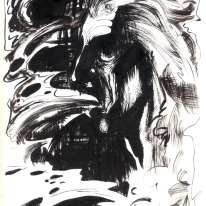 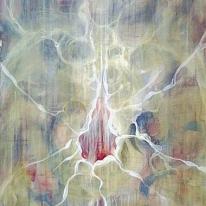